Today’s summer recess in Westminster marks the end of a chaotic and tumultuous parliamentary session, which has concluded in a hamstrung government and a lame-duck Prime Minister. The next session is likely to be as unpredictable, with a series of legislative compromises, and Brexit taking up the majority of Parliamentary airtime. But what exactly can we expect from the second year of May?

First, the Prime Minister is now reliant on the support of her DUP colleagues and the continued goodwill of all her backbenchers; she will need a faultless “whipping” operation in order to pass her key bills. Those old enough to remember will be reminded of the relentless discipline required of MPs during the 1970s Heath/Callaghan political quagmire.

Second, expect a policy-lite session, with many of the key “Mayist” manifesto commitments now shelved, the dominant focus of the government will be the Repeal Bill and its accompanying legislation. The Autumn Budget will be a critical moment for the Chancellor to respond, or not, to the evolving debate around public sector pay, and broader “austerity fatigue”. It remains to be seen how ambitious the government will, and is able to be, on issues where it has promised fresh thinking, including the industrial strategy, education and skills, corporate governance and the gig economy.

Third, watch out for the party conferences, which will be important political staging posts. Newly installed Lib Dem leader Vince Cable will set out whether the party will reconsider its opposition to any form of deal with another party. The Labour leadership will be buoyant and optimistic in Brighton, although the conference may well expose divisions around Brexit, and be used by warring factions within the party to attempt to alter constitutional rules to their advantage. The Conservative conference will provide a platform for the various leadership contenders to present themselves and their divergent visions to the party faithful. Expect varying combinations of Hammond, Rudd, Davis, Gove and Johnson to use the event to set out their stalls, though we still have time for a Cameron-esque outsider to swoop in.

Once such an heir is finally anointed, will we replay 1974, and see another General Election in quick succession to the last? Although the Labour party remains in permanent “campaign mode”, continuing efforts to tour marginal constituencies over the Summer, many Tory MPs with previously solid majorities will find the prospect of fighting so soon too difficult to stomach. Next Spring would be the earliest possible window, but even this is unlikely as the country is knee-deep in the Brexit negotiations.

What remains clear is that the defining features of the coming months will be instability, succession planning and preparation for the next big vote in Parliament (or possibly, the Country). Above all, it will be a test of leadership for the Prime Minister, who will need to demonstrate to her backbenchers, the public and EU27 leaders that she can contain her Cabinet colleagues. Their ideological and tactical differences are likely to be as much a threat as any explicit efforts to supplant her. 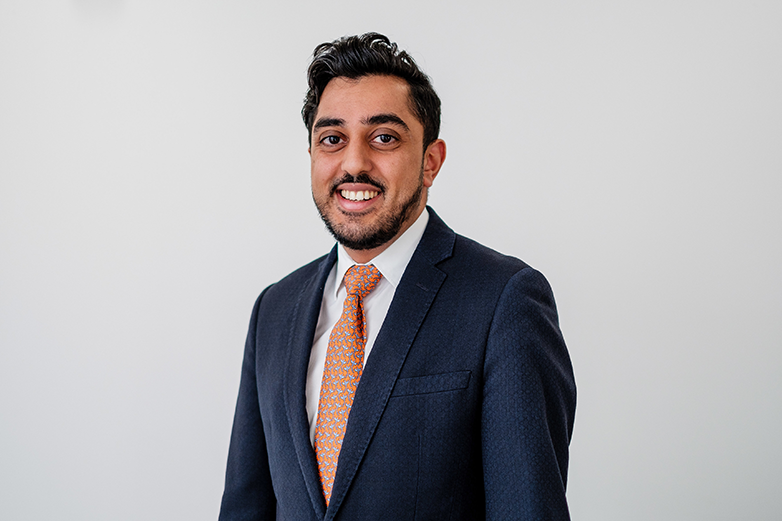