Will Britain lose Dyson to Singapore?

Last week Dyson announced the opening of a new £330 million R&D centre in Singapore. The focus of the centre, home to Dyson’s new Global Technology Centre of Excellence, is on commercialising Dyson’s technology for global markets, including, for example, for use in smart homes. Dyson has grand ambitions to expand beyond household devices into technologies that will shape the future Internet of Things: artificial intelligence, robotics and vision systems.

The new centre is fully aligned with the Singapore Government’s own ambitions to become a “Smart Nation” and to future-proof the economy and safeguard jobs in the face of technological disruption. Dyson will add 600 engineering jobs to the 1,100 workforce Dyson already employs in Singapore.

Some have speculated that the decision to locate the new R&D centre in Singapore rather than the UK is a vote of no-confidence in British research and development by a company whose boss was a prominent supporter of Brexit.

So was this a flight from the UK – the next bit of the Dyson value chain to follow its manufacturing, which went east in late 1990s? Dyson himself said he would have created the jobs in the UK if he could have – he cited a lack of skilled graduates as his major problem. Singapore has an excellent record of turning out engineers: according to Dyson, 40% of Singapore’s graduates have an engineering-related qualification, compared to 4% in the UK. Such a figure would fall far below the official figures for UK graduates of all STEM subjects, though from Dyson’s perspective getting STEM graduates to rural Wiltshire where they are based may be a harder proposition than a Cambridge business park.

The answer is likely to be a mix of things. Singapore has been focusing its energies on attracting companies which it thinks will contribute to and be able to create jobs that belong in the ‘future economy’ – a world reshaped by technological change and the fourth industrial revolution. Dyson fits the bill perfectly, and no doubt Singapore’s Economic Development Board will have offered the company an attractive package to set up base here.

However, Singapore is more than subsidies. It makes sense for Dyson to invest in an R&D hub close to its major manufacturing sites in Malaysia and the Philippines; the centre fits into its grand ambition to create 24-hour research and development capacity spread between two prime time zones. Singapore also has a long heritage and strong capabilities in precision engineering: in the last half-century, the manufacturing sector has evolved from textiles to chemicals and electronics to disk drives and medical devices and finally in the last decade to digital and tech.

Nor is Dyson fleeing from the UK – it invested an additional £250 million in its Malmesbury facility in 2014 and plans to start teaching engineering degrees there, so Dyson is putting some money where its mouth is on the skills gap. Britain remains a competitive market for aspects of engineering and hi-tech manufacturing, one of the reasons Dyson motors are still designed in Malmesbury, most Formula 1 racing cars are still designed and built in Britain’s ‘Motorsport Valley’, and aerospace is one of the fastest-growing and most promising sectors of British hi-tech manufacturing.

Nonetheless, the response to the Dyson move is a reminder of how politically contested the market for skilled graduates is becoming and the fierce competition from governments to secure their place in it. The UK challenge remains to make and attract more of them.

Sir James Dyson was vocal in his support for Brexit, largely because he believed it would bring more non-EU talent into the British skills market. Dyson and other similar businesses have to hope that the eventual political settlement he pushed for doesn’t see the door closing on skilled engineering migrants, or damage the UK universities that produce them. There are plenty of other countries which will jump at the opportunity to attract this type of talent. 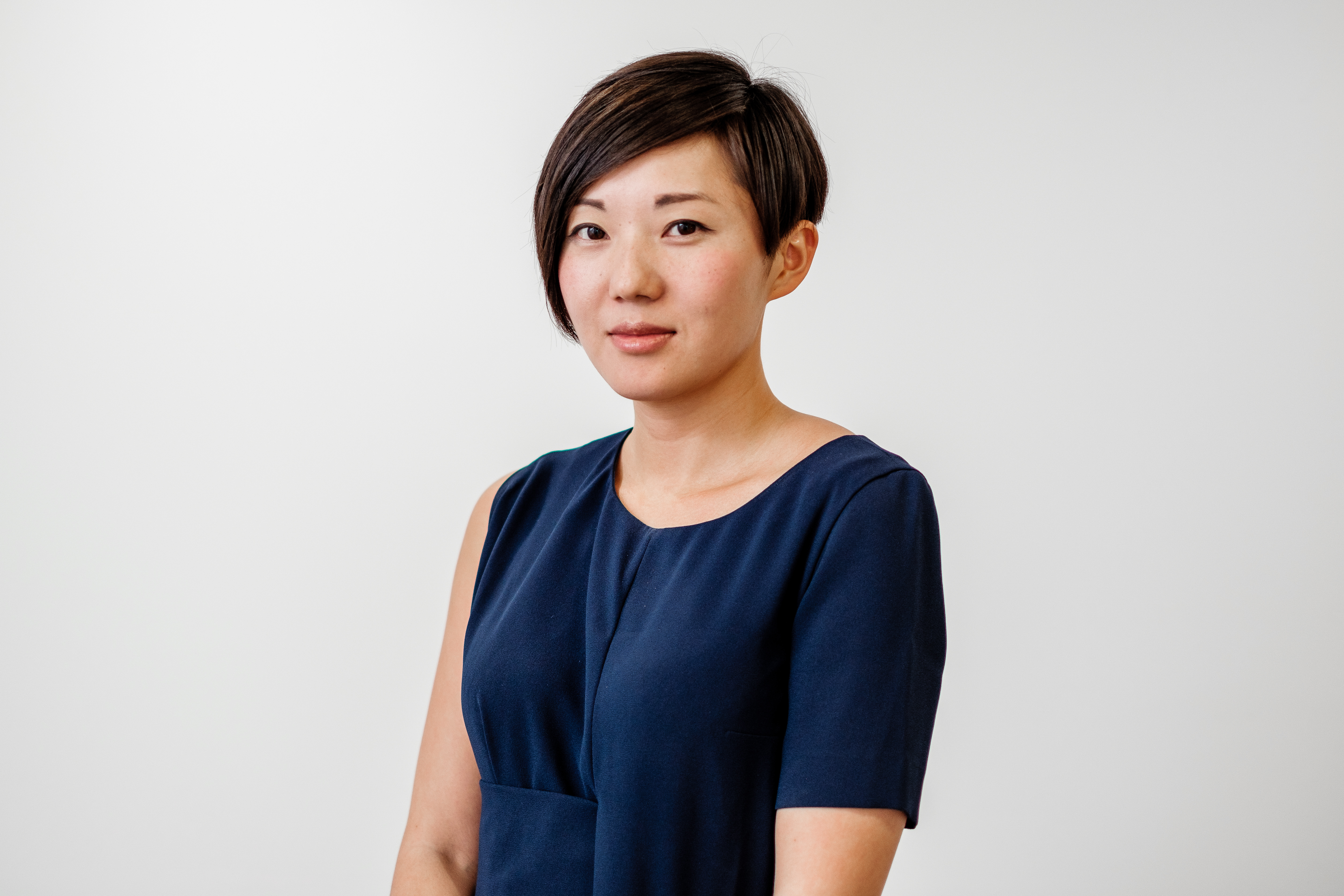