In September, the UK Medicines and Healthcare products Regulatory Agency (MHRA) issued its long-anticipated consultation on the UK’s post Brexit medical devices regime. For all the early talk of substantial divergence from existing EU rules, the UK Government is in fact proposing greater regulatory alignment and a focus on pathways so far not offered by other major regulators. However, ahead of the UK ceasing to recognise the EU’s CE mark in July 2023, the Government’s more balanced approach may still run aground amid growing capacity constraints.

The basic approach of the consultation is itself interesting. Guided by the Cabinet Office’s Brexit Opportunities Unit, led by Lord Frost, the MHRA is focussing on developing innovative regulatory pathways that can offer the UK a competitive advantage. Early steps in this direction were taken over the summer, with the MHRA issuing a “world-first” consultation on the point-of-care manufacture of Advanced Therapy Medicinal Products (which include 3D printed devices and novel combination products). The new medical devices consultation builds on this, setting out a range of new areas for world-leading regulation, including Software as a Medical Device (SaaMD) and Artificial Intelligence (AI).

However, the MHRA has stopped short of diverging substantially from existing or forthcoming EU medical device regulation. Most notably, the regulator appears minded to align with in vitro medical devices regulations set to enter EU statute books in May 2022, allaying industry fears of a separate UK regime significantly increasing manufacturing and compliance costs. Similarly, MHRA proposals to accept Medical Device Single Audit Programme (MDSAP) certificates from major regulators – including the EU – will raise hopes of a faster route to market in the UK for innovative devices, while new regulations designed to improve patient safety (such as those relating to post-market surveillance and performance studies) generally look to align with international best practice, including that in place across the EU.

Although industry may initially be buoyed by the Government’s proposals – and the likelihood that a similar approach could be taken to medicines regulations - implementation may be where the new system begins to unravel. Prior to the UK’s departure from the EU, attaining certification from an approved body was a relatively straightforward measure, with a wide range of countries hosting organisations able to provide requisite CE marks. However, in the wake of Brexit and the introduction of the UKCA mark, firms are now faced with a far smaller pool of approved bodies: at present, only three are operating in the UK, presenting serious capacity constraints and delays for firms seeking certification.

In fact, there is a risk that the new proposals may worsen this situation. The MHRA has set out a range of potential new compliance measures for UK approved bodies to meet, including regulations relating to quality management, liability insurance and qualifications of relevant personnel. These new regulations, coupled with a proposed increase in the range of medical devices requiring conformity assessments, could exacerbate current capacity issues and create significant bottlenecks in the approval process.

The MHRA appears to be aware of the pressure facing approved bodies, stating under the terms of the Medicines and Medical Devices Act that “this increased regulation could also increase the demand for conformity assessment capacity – which if unmet, could detract from device availability”. To counteract these pressures, the regulator has committed to working with organisations who have previously expressed an interest in becoming an approved body ahead of the July 2023 deadline.

But does the MHRA itself have the capacity to address these issues? In early October, the regulator confirmed reports that it would be making a 20% reduction in its own staff numbers, cutting the number of full time UK employees by 300. Although the MHRA has stated that it is looking to reconfigure its workforce to address new challenges - most notably safety and patient and public involvement - it is hard to see how this significant reduction in headcount can help deliver greater capacity, either in terms of attracting approved bodies to enter the market or supporting medical device companies navigate an acutely difficult period.

Medical device regulation is being positioned as an early test case for the Government’s new approach to post Brexit regulation, with practical implementation its most apparent Achilles’ heel. With job cuts looming, the MHRA may have to make difficult choices as it weighs up its commitment to improve patient safety with delivering greater system capacity. Ahead of the consultation closing on 25th November, it looks like there will be no shortage of difficult conversations for the regulator in the weeks and months ahead. 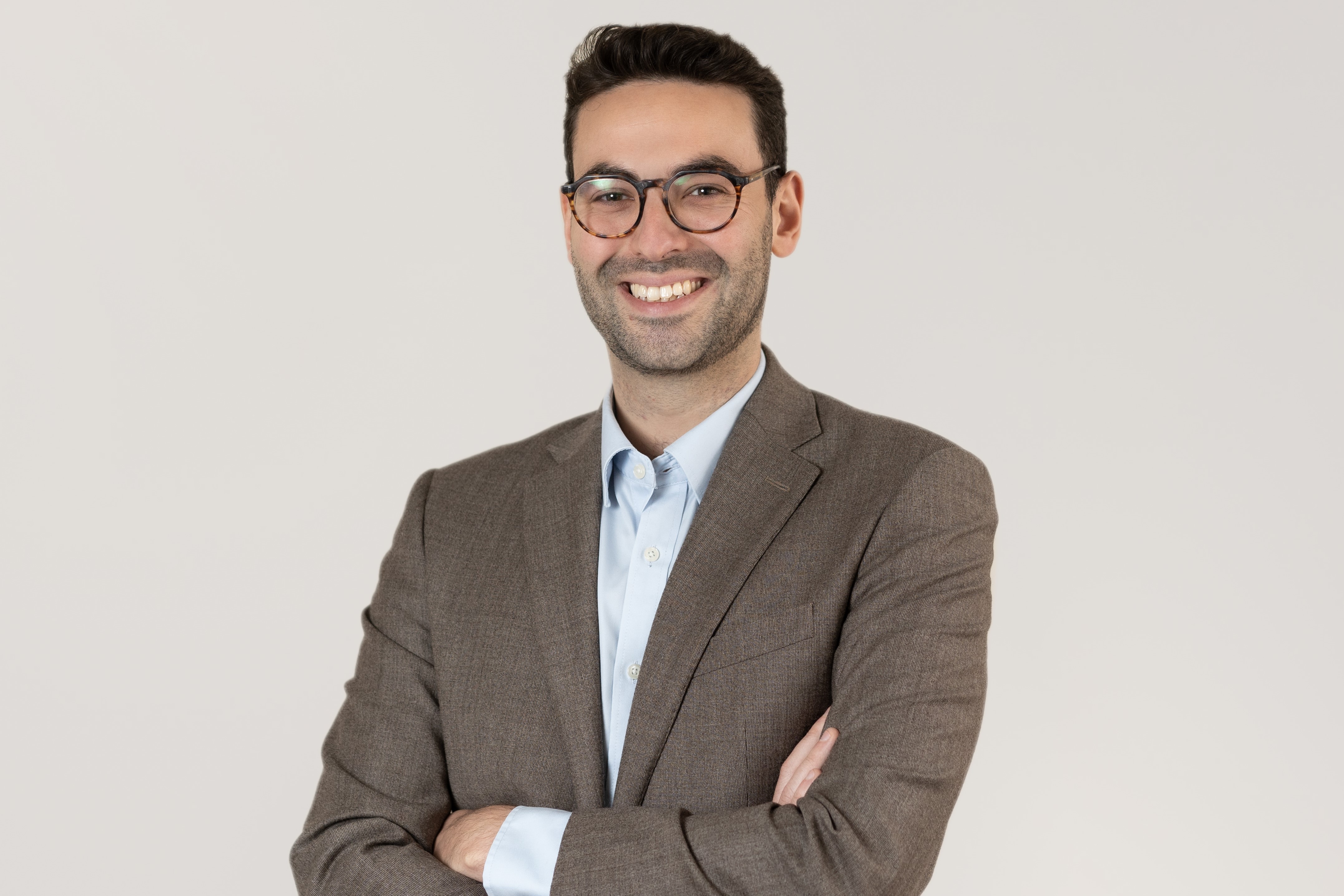 Is the UK’s defensiveness towards Chinese tech investment about to spill over into genomics?

There are signs that it might be. In its Made in China 2025 plan the Chinese government identified health tech, including genomics, as an area of strategic focus. This has been reiterated in the “Healthy China 2030” plan. As is often the case, an emphasis on healthcare from the government has spiked Chinese investment in the domestic industry, but with prices in China…