Xi Jinping, the party and China beyond 2022

The pandemic and its economic fallout may have put Xi Jinping and the Communist Party of China (CPC) under enormous pressure, but it has also allowed Xi to tighten his grip on power and widen the party’s role in the Chinese economy. He has done this by launching two campaigns: one that focuses on rooting out corruption in law enforcement, and one that seeks to strengthen the role of state-owned enterprise (SOEs) in technology development. These campaigns will have an immediate impact on the business environment. But perhaps more importantly, they are designed to help Xi Jinping continue as general secretary after 2022 – the same year the campaigns coincidentally will conclude.

State support for Chinese firms, both SOEs and private, has always been a key component of the CPC’s industrial strategy. While the co-opting of the private sector to serve the interest of the party began under Jiang Zemin, these trends have become more profound under Xi. Since coming to power, he has for instance accelerated the establishment of party bodies in private enterprises – which by 2016 had been set up in 68% of Chinese firms and 70% of foreign firms. Xi has also given party bodies more powers to influence strategic decision making – widening their reach from personnel appointments to deciding where investment and R&D should be directed. This is not because he does not understand the merits of private enterprise and free markets, but because he appreciates their contribution to economic growth and the threat they pose to the party’s rule.

The need for a strong government response to the economic fallout from the pandemic, and efforts by the Trump administration to alienate China’s technology sector, has again accelerated these trends. Seeing a window of opportunity, Xi launched in early July a plan to strengthen the role of SOEs in the country’s technology industry, and the party’s role in both government and privately owned enterprises. In practice, this will likely mean a renewed push to establish party committees in the private sector, including in foreign firms and especially those linked to strategic sectors such as AI, 5G, electric vehicles and semiconductors. Foreign entities in the same sectors may also experience a tougher operating environment, as their Chinese competitors, which the CPC is eager to develop, could be favoured at their expense to an even greater extent than before – be it through subsidies, government contracts or a preference by SOEs for domestic suppliers.

On top of the new economic policies, the pandemic has also given Xi the opportunity to reshuffle key government positions and launch another anti-corruption campaign aimed at the country’s law enforcement agencies – including the courts and the police. While the official aim is to root out “two-faced” public servants deemed disloyal to the party, this may be an attempt to hide its true purpose - namely to purge opponents ahead of the party congress in 2022.

If Xi continues as general secretary after 2022, it would have profound consequences for China’s business environment. It would not only perpetuate his focus on placing the party at the centre of China’s economy – possibly holding back private sector development. But it would also, given his view that China currently finds itself in a “protracted war” with the US, likely to mean more state subsidies to develop domestic industries and new national champions.

Still, despite Xi’s greater focus on SOEs and the role of the party, he will continue to co-opt the private sector and embrace foreign firms that contribute to economic growth. This should continue to provide opportunities for foreign enterprises in consumer goods and other non-strategic sectors who form good relationships with their party committees. They just have to be okay with decisions on investment, R&D and business expansion sometimes being influenced by the needs of the party as much as those of the company. 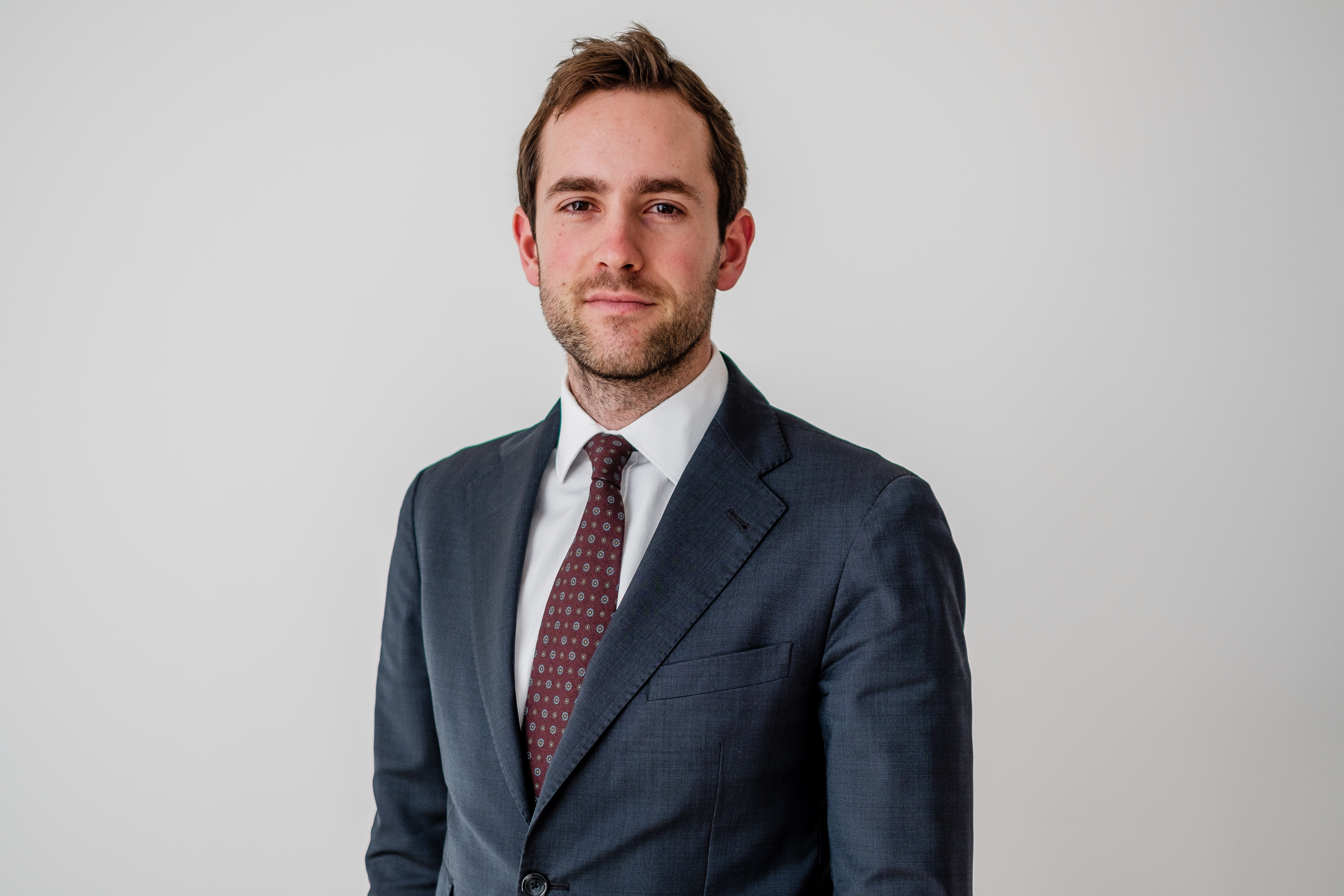 G20 finance ministers and central bank governors met on July 9th and 10th in a meeting that has received significant coverage due to one reason: the group endorsed the new international tax deal previously agreed by the G7 and OECD. While historic, this means less attention has been paid to other G20 priorities. Global vaccine access, climate finance and low-income…