Most Davos regulars will not know of the town of Yabuli, a remote town in northern China closer to Vladivostok than Beijing. But, having spent much of last week trekking to and from Yabuli, I have realised both towns have something in common. I was there to attend the annual China Entrepreneurs Forum (think the World Economic Forum but with no politicians or NGOs). Yabuli has less of the old-world charm of the Swiss Alps, it is located in the province of Heilongjiang (think industrial rust-belt rather than cuckoo clocks) but both are high-end ski resorts, a long drive from the nearest airport and both events are full of rather self-congratulatory chatter.

I was there to share what I think political populism and unpredictability in the West means for China. President Trump has taken many swerves in his attitude to China but most expect his anti-China rhetoric to be ratcheted up as the mid-term elections approach in the autumn. We have already seen him overrule the globalists in the White House to introduce steel and aluminium tariffs. Every metal producing country, China included, will be collateral damage, and there is a risk the move could spark a global trade war. This new political climate will mean higher hurdles for inward Chinese investment in the US and Europe. The Trump phenomenon has echoes in most other countries and Chinese businesses need to understand this, navigate and adapt to it, and take time to do so if they want investments and acquisitions to succeed.

Yabuli regulars nodded in agreement as I made my points. But the reality is that, at present, Yabuli remains an inward-looking forum, where delegates are almost exclusively focused on what is happening in China (and who can blame them?). But as Chinese companies and capital continue to go out, perhaps these entrepreneurs will begin to pay more attention to what happens beyond China’s borders.

Once that happens, you can expect that Yabuli itself will attract other Davos habitués and associated hangers-on. By then, the sophistication and value of this burgeoning network will be pushing at the seams of Yabuli as a location and plans are already laid to build a brand new conference venue and accompanying hotels in the next few years. Those who remember Yabuli’s modest origins will miss its more intimate ‘family’ atmosphere. It is a metaphor for China’s transition.

A camaraderie presently animates the best parts of its panel discussions and the fascinating evening plenary session in which entrepreneurs are invited on stage to tell their personal stories. This year, which marks the 40th anniversary of China’s “reform and opening up”, we heard from eight entrepreneurs who each read a letter to the audience offering an account of their pioneering enterprises and praising the dramatic reorientation of China’s economy that allowed these to flourish.

One performer, who created and still runs one of China’s biggest retail operations, even included his lengthy imprisonment as part of his story. It was a surprising and strangely inspiring story from someone who was caught in a complex web of political and financial intrigue and has since been rehabilitated.

In my experience, such good fortune is rare in China where the judicial system usually takes a more unforgiving course, witness the current anti-corruption purge initiated by President Xi which has seen thousands of officials punished for what may have seemed to them part of everyday life and a normal perk of the job. The problem is that, in a system where regulation is pervasive, and power lies in the hands of so many party officials and bureaucrats, opportunities for graft remain and anti-corruption efforts struggle to play catch-up.

The unmistakable signal that the purge has sent, however, about the misuse of power, big or small, is very popular with the general public and, in business circles, the warning sent about the dangers of inappropriate behaviour has been clearly received. 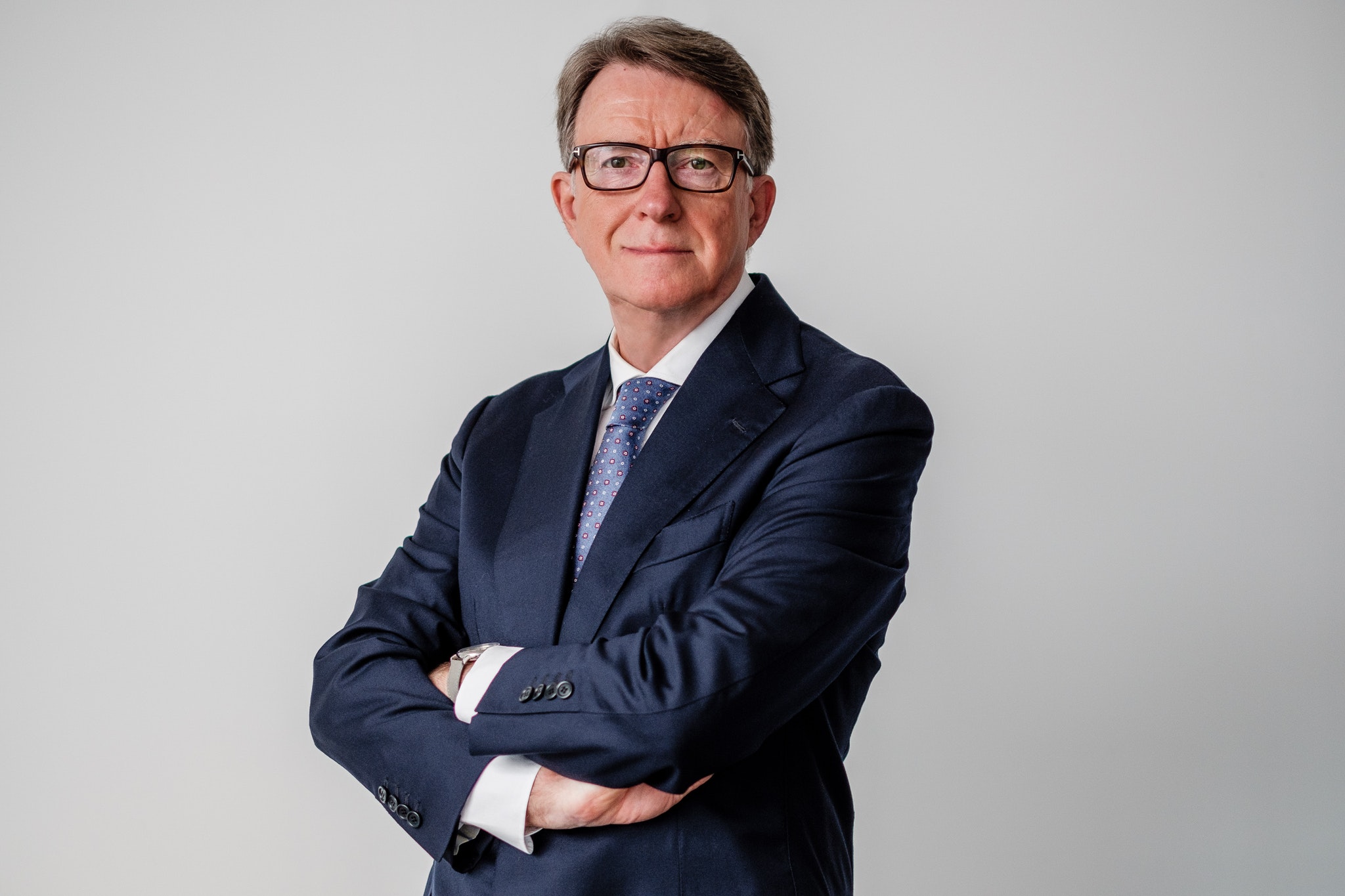