Cars in the City: Realising the future of urban mobility

As technology changes every aspect of our economy and society, policymakers across local and national government have set out visions of how they want urban transport to be revolutionised: clean, green vehicles, with significant uptake of public transport and active modes like walking and cycling.

The problem is that while these visions are admirable and exciting, the implementation of them presents a major challenge to local and national government. This is because policy levers are fragmented across a number of different areas and tiers of government, and because too often the role of the car, and how we transition to a ‘car-lite’ future is barely addressed – even though there are over 30 millions cars on the road in the UK today.

This is despite the fact that car rental, car clubs and other forms of flexible, pay-as-you-go car use can deliver fewer vehicles languishing on the kerbside; cleaner fleets causing less pollution; and lower costs for families who might currently be spending thousands a year running two or three vehicles per household. In this context, we need to think much harder about the role of the car in implementing the transition from today’s urban transport systems to the ones we want in the future.

This report, produced by Global Counsel with the British Vehicle Rental and Leasing Association, takes up the challenge of how we make sure people use cars in a more efficient, cleaner, cheaper, smarter way, leading to greater use of public and active transport. 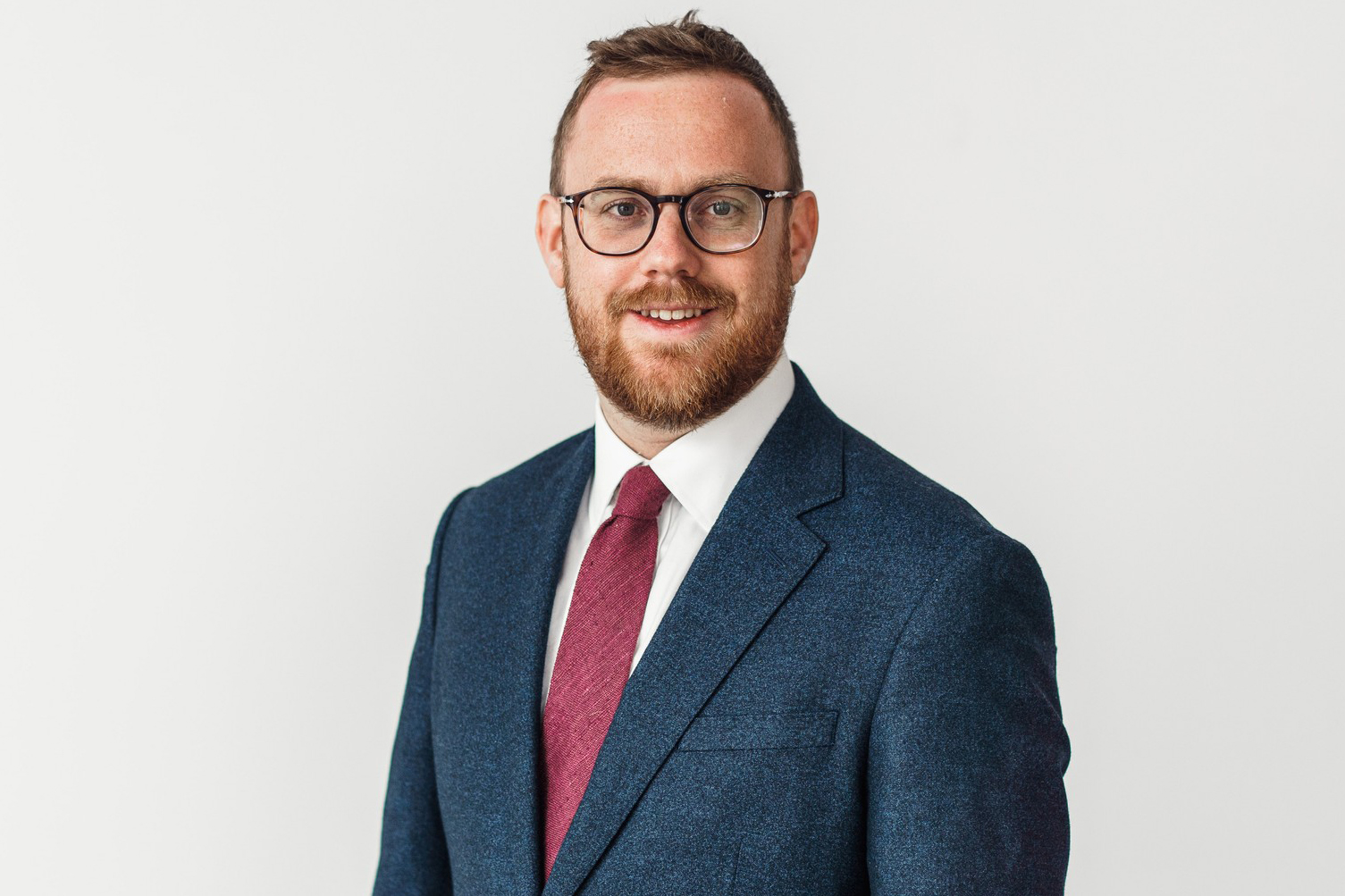