A draft 2050 Climate Strategy will provide a contested inheritance for the next political cycle and will set the platform for future EU international leadership. The European Council has triggered the next round of negotiations on EU climate policy by asking the Commission to put forward a 2050 Climate Strategy before the 2019 election. This will put into practice the Paris Agreement commitment of decreasing emissions to 80-95% below 1990 levels by 2050. It will also feed into the EU’s energy and climate policy agenda towards 2030, incorporating advances and cost reductions in renewable technologies, updating the Commission’s work on transport and heating and cooling, while also attempting to keep less ambitious (and more financially stretched) member states on board.

The end game of the Clean Energy Package is a reminder of unresolved tensions between member states and competing economic interests. There are signs that the strategy will land in an increasingly polarised Council. Elections in France, Italy and Spain have provided new impetus to climate action in the last eighteen months. The Five Star Movement and the Spanish socialists played an important last-minute role raising ambition on the energy efficiency and renewable energy directives, reflecting a desire to restart investment in their renewables sectors. However, the Polish and Hungarian governments continue to view decarbonisation both as an economic challenge and as a battleground in their contested relationships with Brussels. Meanwhile, Brexit will remove a key ambitious climate policy advocate from the Council.

A useful release valve for internal tensions will be a continued push for action by non-EU countries. Commissioner Miguel Arias Cañete has been a forceful advocate for climate action abroad, for example cohosting the 2017 joint ministerial on Climate Action with China and Canada. This has increased his domestic credibility and fed into success securing agreements on new EU 2030 targets for renewable energy (up from 27% to 32%), energy efficiency (up from 27% to 32.5%), effectively putting the EU on course for a 45% reduction in emissions by 2030; although, for now, the EU target remains at 40%. As he looks ahead to translating this into a new EU commitment for COP24 in Katowice, Cañete’s success, or otherwise, will in part depend on his ability to show that EU leadership yields results in other states too. This will require member states to mobilise their own alliances internationally.

Rising ambition ... but how far will the EU go? 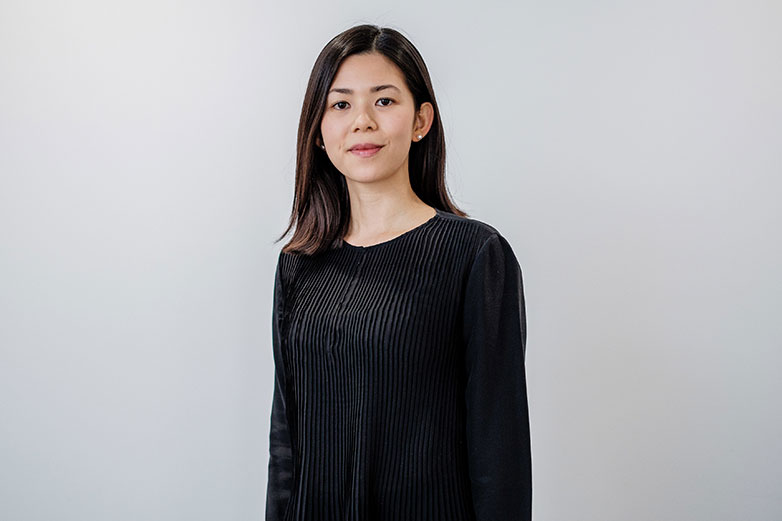 What decisions are needed for the UK to achieve its hydrogen ambitions?

With the prime minister set to make a set-piece speech next week on how the UK meets its net-zero commitment, the big question remains how far he will emphasise the importance of hydrogen to the country’s green ambitions. Pressure has been ratcheting up in the context of Europe and China committing substantial funds to hydrogen in their recovery plans, but the UK has not…

There is no doubt that the US will be key to global decarbonisation and for the energy sector, the upcoming American elections in November will be a turning point. While it is clear that a returned President Trump would not actively seek to reduce emissions in a second term, net-zero expectations from other major states have nevertheless moved ahead without his version of…