This US election cycle, GC team members in the Washington, DC and London offices are holding a series of conversations on the elections and wider US policy issues, and how each might impact investors and companies on both sides of the Atlantic. Below is a brief extract from the sixth conversation in the series, which explored the prospect of further US stimulus and the race for the Senate in November. The speakers are Erin Caddell (Director, GC US), Joe Palombo (Practice Lead, Global Investor Services), and Miranda Lutz (Senior Associate, GC US). To access the full recording, email [email protected]

JP: Trillions of dollars in US stimulus have already been approved. Last Friday the House of Representatives passed the HEROES Act. Miranda, can you walk us through the Act and what the prospects are for this stimulus bill being approved?

ML: The HEROES Act is what the Democrats want to see in the fifth round of covid-19 relief legislation, totalling roughly $3 trn in spending. It is broadly aimed at states and localities, relief for homeowners and renters, direct payments to individuals, and money for covid-19 testing and tracing. But it was negotiated without Republican input and so will be dead on arrival in the Senate. Its purpose lies mostly in messaging, outlining longer-term Democratic priorities. These include enhancing the social safety net through unemployment benefits, relief on student debt, and the reform of state and local taxes deductions.

So, this is a one-sided bill that is unlikely to pass the Senate. Whilst Republicans have privately acknowledged that further stimulus is necessary, political considerations may delay a rebuttal package. Publicly, many are towing the party line that reopening may restart the economy without the need for further stimulus. Although both chambers are in session at the same time in early June, it is therefore unlikely we will see a Republican legislative package until later that month or early July. Depending on state reopening initiatives, it could even be punted until the fall, where it would coincide with several must-pass priorities for Congress such as the National Defense Authorization Act. Ultimately, we’re unlikely to see the next round of stimulus passed into law until late summer or early fall.

JP: There is increasing noise about the possibility of the Democrats flipping the Senate in November – this would change the policy agenda under either a Trump or a Biden presidency. Why do people think the Senate is in play, and what races will be key?

EC: Let’s start with the math. The Republicans currently have a 53-47 majority in senate, with the VP breaking any ties. Assuming the Democrat Doug Jones loses his seat in Alabama– a heavily conservative seat where he is down in the polls – the Democrats need to gain a net 4 seats if Biden wins, 5 if he loses. This isn’t going to be easy, but covid-19 and its economic fallout have changed the calculus. Polls – whilst far from infallible - have headed in the Democrats’ direction in the last few weeks.

The key races we’re watching are Colorado, Arizona, Maine, North Carolina, Montana, and Iowa. All of these have Republican incumbents who have aligned themselves closely with Trump. The Democrats have double-digit leads in Arizona and Colorado pre-dating covid-19, whilst in recent weeks the challenger in Maine has opened-up a slight lead. Montana and North Carolina are both dead heats. In Iowa the Republican remains the favourite, but her ratings have been hit recently. Our Democrat contacts are becoming increasingly optimistic on the potential for flipping the Senate.

If the Democrats win the Senate and the White House, a number of policy initiatives would immediately be on the table in 20201 – including higher green spending, infrastructure spending, a Marshall plan for hospitals and healthcare system, and a wealth tax. If Biden wins but does not take the Senate, we could see an epic stand-off for 2 years until the mid-terms. Senate Majority Leader Mitch McConnell could refuse to vote for Biden’s supreme court nominations and block any legislation from the White House. If Trump wins and the Senate flips, the Democrats could cause similar gridlock. The bottom-line is that the race for the Senate is just as important for clients to follow as the presidential race. 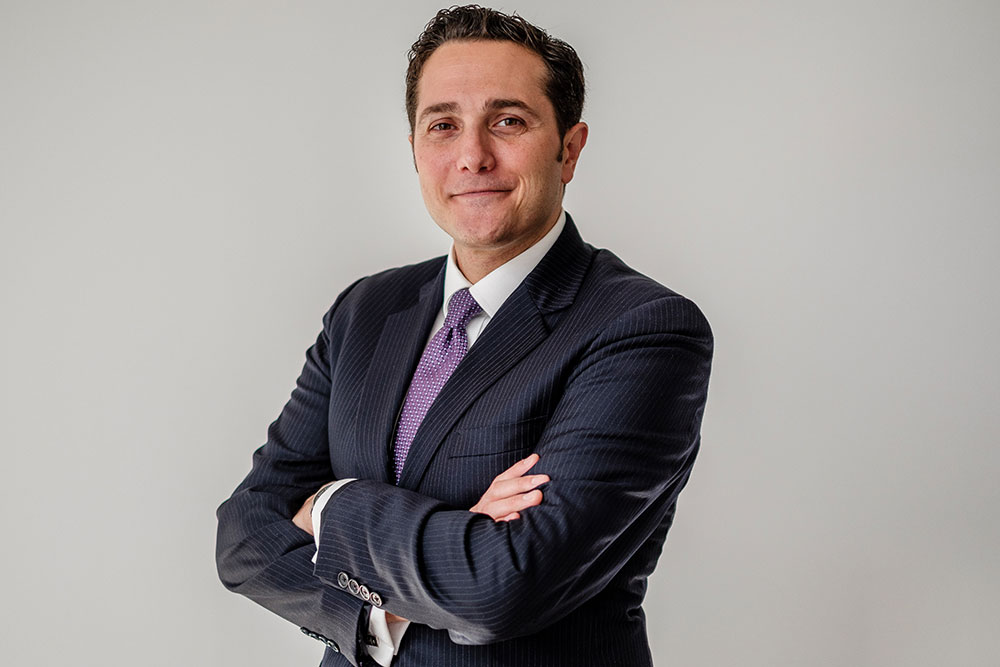