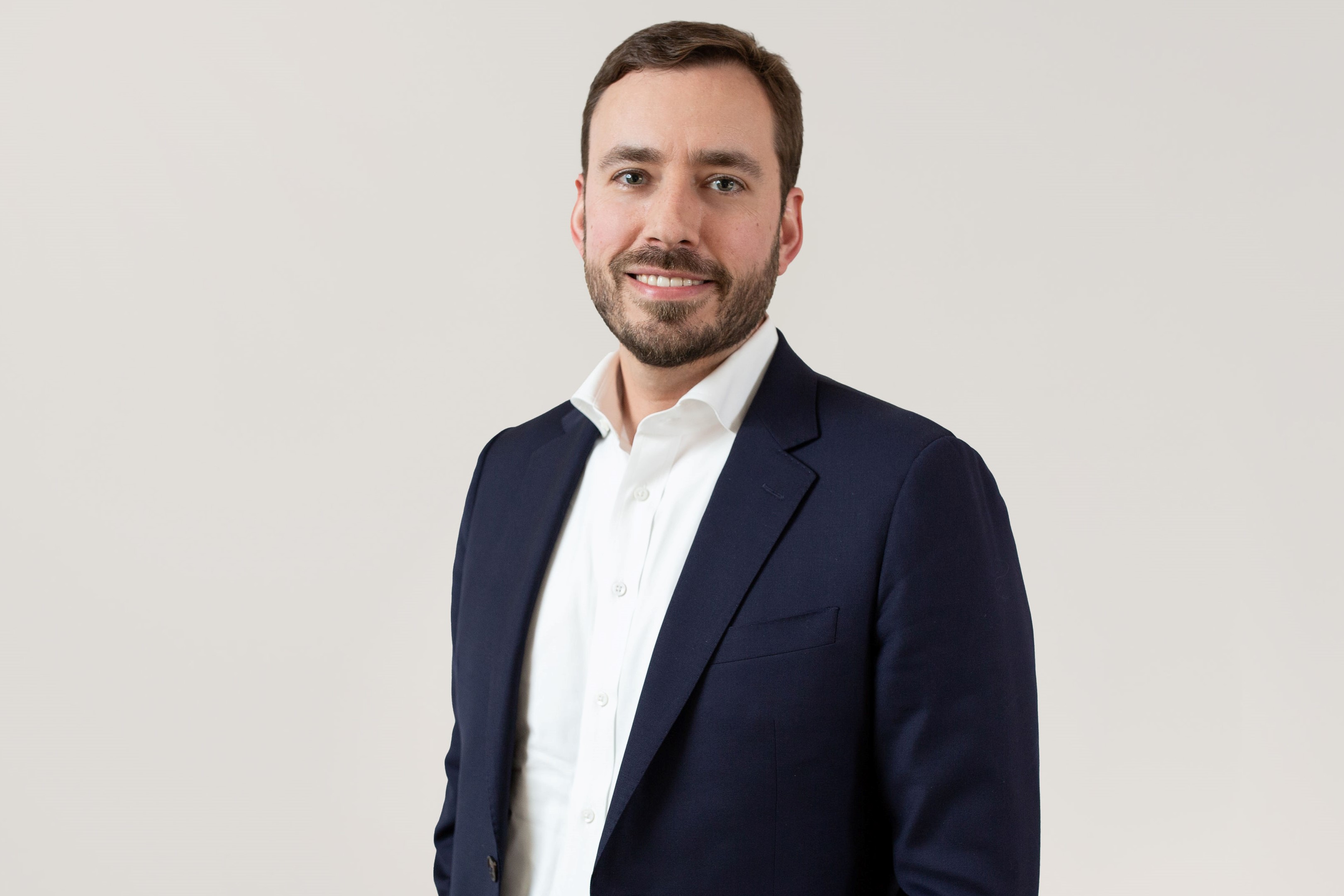 Robert is a Director at Global Counsel. Robert joined GC after spending 13 years in senior roles in the White House, U.S. Senate, and U.S. House of Representatives. He most recently served as a political appointee in the Biden Administration, where he led the Office of Legislative Affairs for the White House Office of Management and Budget. He spent the previous 12 years in committee roles on Capitol Hill, including nine years as Democratic Chief Counsel to the Senate Budget Committee. He is an attorney and began his career at a global law firm.

At Global Counsel, Robert advises companies and investors on U.S. government affairs issues, including legislative and regulatory developments. He also collaborates with senior leaders at GC's clients to develop and deepen their engagement with U.S. public policymaking.

Recent examples of his work include:

Unpacking the surprising US midterm elections

Joe Biden's Democratic Party overperformed expectations in the United States midterm elections, surprising Washington and European observers and plunging Donald Trump and the Republican Party into newfound turmoil. While Democrats are expected to narrowly lose the House, it was the most robust midterm performance for a Democratic incumbent in forty years. The weakened…

The Global Month Ahead: COP27, G20 and the US Midterms

Welcome back to the Global Month Ahead, Global Counsel's briefing on the events and stories that will define the month to come.

Global Month Ahead: Italian election, US midterms, and the UNGA

Welcome to the Global Month Ahead, a new Global Counsel podcast highlighting the key events in the month to come. In each episode, Global Macro Associate Director Isabelle Trick will hear from different members of the GC team to preview the month's stories before they are in the headlines.

In addition to being a signature item for Schumer, President Biden has also prioritized this bill as one of his best chances to notch a legislative win with his Build Back Better plan stalled. While the Bipartisan Innovation Act enjoys support from both sides of the aisle, the conference committee is grappling with contentious provisions on trade and other issues that…

View all Insights by Robert Etter